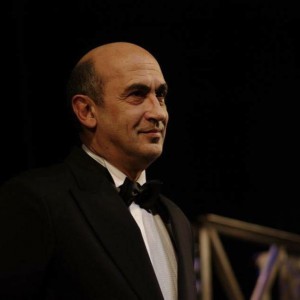 Avtandil Varsimashvili (Georgian: ავთანდილ ვარსიმაშვილი) (born on 10 november, 1959 in Tbilisi, Georgia) is a Georgian theatre and film director.[1] He is the artistic director of A. Griboedov State Academic Theatre [2] and owner of Liberty Theatre Georgia [3] [4] and the director and producer of his private film company “Vars-Studio”[5].

The collapse of the Soviet Union and wars in Georgia had a very bad impact on the cultural life in Georgia. Avtandil left Rustaveli Theatre and started working at “Caucasian TV and Radio Company”. There he directed the first Georgian TV series, a horror genre “The House in the Old District”[6].

In 1996 he founded his first private theatre “Teatraluri Sardapi”, but left the company in 1998 after a dispute with other co-owners.

In 1999 he was appointed as an artistic director of a Russian language Griboedov Theatre[7]. After his appointment Griboedov Theatre very soon became one of the most successful theatres in Georgia. Under Avtandil Varsimashvili, the theatre enjoyed a major renovation, took part in various tours abroad and hosted some of the very successful local and foreign plays. In 2006 he received a Medal of Friendship of the Russian federation for Georgian-Russian cultural relationships.[8]

On march 31, 2001 Avtandil Varsimashvili opened his private theatre Liberty Theatre, which very soon became a major Georgian theatre (Georgian: თავისუფალი თეატრი) with an impact on local social and political life.[9] In the contrast from other theatres, where the repertoire was composed of classical plays in a very traditional form, Liberty Theatre offered very realistic plays about modern social life in Georgia. The first play “Comedians” was about the life of an actor during 1992-1993 War in Abkhazia. The second play was “Jeans Generation” by David Doiashvili about young Georgians, who were killed by the soviet government, because of an attempt to escape from the country.

In 2003 “Liberty Theatre” made a contribution in the Rose Revolution. As the theatre is situated just in front of the Government Chancellery (then President’s residency), it was one of the main fronts against the incumbent government. In the days of the revolution, the theatre rad an anti-government show, called “Provocation”. In the middle of the play, actors opened the entrance door of the theatre and shouted in the direction of the president’s residency “Get out!”.

In 2006 Avtandil Varsimashvili was the head of the cultural advisory comittee at the President’s office.

Liberty Theatre is today the most successful Georgian theatre, while Griboedov theatre comes next in the charts.

Through his career Avtandil Varsimashvili staged more than 80 theatre plays. Besides Georgia he also staged plays in Germany, Russia, Ukraine, Estonia and Finland.[12]

In 2008 he directed a film version of his very popular play “Idiotocratia”[14], which had a stunning success. In 2009 he directed “Kvelaferi Kargad Ikneba”[15], which broke the all time record of sold tickets in history of independent Georgia. After that he directed four more feature films “Midi Dzmao, Midi”, “Ispakhan-Batumi”, “Bambaziis Samotkhe”, “Sakhli, Romelits Panjridan Gaipara”. 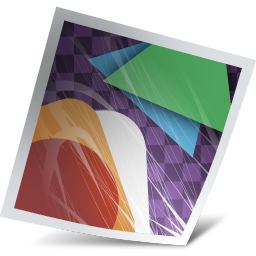 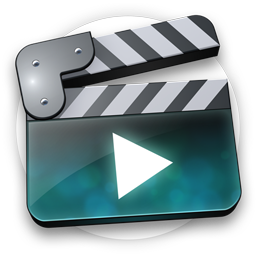 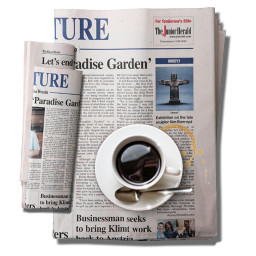